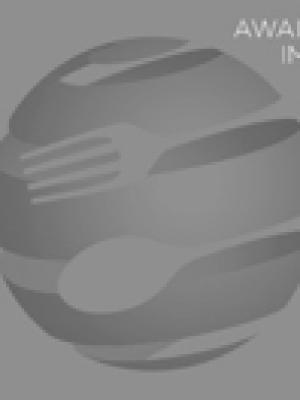 
My name is Acie Vincent. I am the 2017 World Sandwich Champion. I grew up in the Piedmont area of North Carolina, living a simple country life taking joy in fishing, hunting and spending summers on my aunt and uncle’s cattle ranch. My mother raised my brother and me by herself the majority of my childhood. She worked as a waitress and through working 2 or more jobs at a time, later saved enough to partner with my aunt to buy their own restaurant The Starlight Grill in Graham, NC.\r\n \r\nI have three major passions in life; cooking, art and my family. Some of my favorite memories from my childhood came from spending time with my mother and aunts in the kitchen and later in the restaurant. I have always heard that the kitchen is the heart of a home and for me this is a very true statement. From those times, I learned the basics of cooking, the closeness of family and the value of hard work. I also learned to take pride in what I serve and that cooking is just another form art. \r\n\r\nAs mentioned, my second passion is art. I have also always been very artistic and love to draw and paint. My favorite medium is watercolors. I have a Bachelor’s degree in Graphic Design and a Master’s in Entertainment Business.\r\n\r\nMy wife and I met in 2009 and have been inseparable since. We share a love of good food and fun. In 2014 we started our business, The Redneck Chef, LLC. We began by selling spice blends, BBQ rubs and plan on expanding to include our BBQ sauce and other items. We also began doing competition BBQ around the same time. It is something we both love to do and look forward to many more years of competing.\r\n